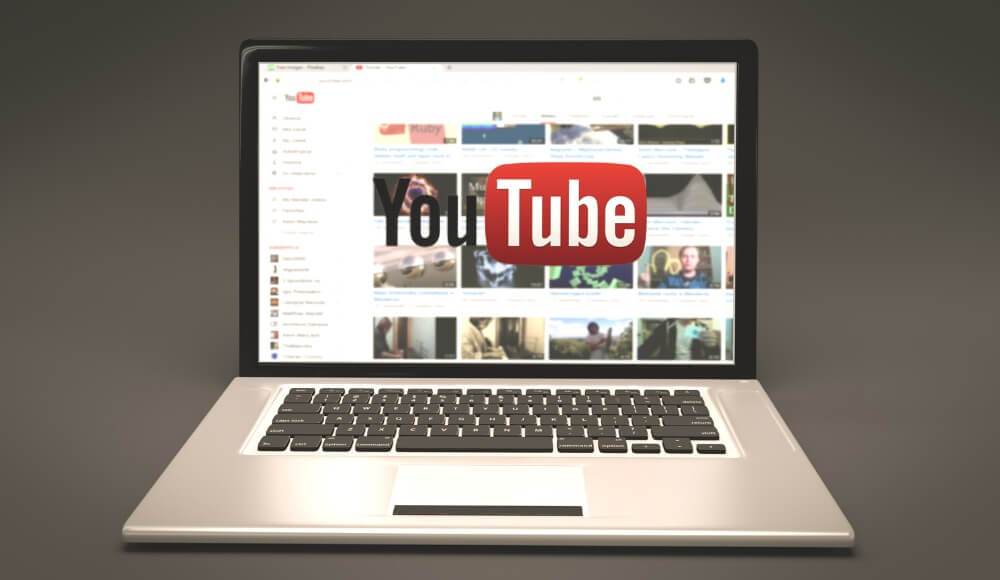 In this article, you’re going to learn five proven strategies to advertise and promote your YouTube channel to the right people.

Before we dive into these five strategies, I want to mention the three big promotion mistakes that you need to avoid at all costs, when it comes to promoting your channel.

3 big promotion mistakes that you need to avoid

1. Commenting on other peoples video

It doesn’t matter if you write a full-on blog post, as soon as you link to one of your videos or a link to your own channel:

Another thing that’s going to waste your time in trying to promote your channel is advertising or promoting yourself inside of Facebook groups.

Again, this is a common but outdated strategy of joining a bunch of Facebook groups in your niche or industry, adding value, and then a week or two later, going in and starting to promote your own content.

As soon as you post a link to your own stuff, you look like you’re promoting yourself, which is indeed what you’re doing, which makes everything you did up until that point looks extremely disingenuous.

Please don’t use Fiverr and such other websites to promote your videos.

Also, they’re going to spam Facebook groups with your video and it’s actually going to be hurting your brand.

So those are three things not to do. Avoid them at all cost.

Here are the five things you do want to be doing to Promote a YouTube Channel:

Kicking things off with the very first one is actually using YouTube discovery ads to advertise your channel.

What’s really cool about discovery ads is that these are ads that show up across YouTube, in search results, and as suggested videos on other videos.

And so all you have to do is to go into the Google ads interface- you can sign up for Google ads for free, and then you can create a campaign and tell Google what channels you want to target.

You want to look for 10 to 20 channels to target with your campaign and create a video ad that will talk about who you are and why people should subscribe to your channel.

It’s important that you don’t do this with your organic videos. Separate out the ones you use for Discovery ads because otherwise, it will mess up your view-time and other stats around your channel.

So you can run your new or re-uploaded content videos or a special video that talks about why your channel is so great and awesome. Run those as discovery ads to these audiences.

This is a great way for a few dollars a day, to gradually bring in brand awareness. So more people in your space know who you are. And of course, it brings in more likes, views, and the right kind of subscribers.

Now the second great way to promote your channel is to leverage the power of the YouTube algorithm with a content circle.

Chances are, you have a bunch of ideas of what kind of content you want to promote to your subscribers and potential audience.

Here’s how the strategy works. You pick three to four topics that you really want your channel to be about. You want to signal to YouTube, “Hey, my channel is about these three or four topics.” The more specific you can get, the better.

And then you make a bunch of videos around that topic. You want to do at least three to five different videos around any one topic.

Let’s say one of the things you like talking about is ‘how to lift heavier weights for benchpress’. So you go out and make five to seven videos about this topic- strategies, exercises, and so on. And you will within a few months start to rank for these types of keywords (or at least be much more likely to rank- if you have more than one video on the topic and the content is of good quality).

Now what’s so powerful about this is that once you get one video to rank for that search term or variation of that search term, it’s a lot easier to get your other videos to rank. And they also get more traffic from the ‘suggested’ videos.

Now, it does take a while. It can sometimes feel like you’re making the same video three or four different times, but it’s going to work in the long run. It’s going to help signal YouTube what your channel is about. And this will give you preferential treatment from the algorithm.

Now another strategy to help promote videos is to promote your videos inside of other videos. Initially, this is going to be very hard to do, if you only have a couple of videos on your channel, but this will become easier as time goes on.

For example, instead of including all of that content in one video and thus making the video three times as long, in the video, you could say “Hey if you don’t already know this and this, go check out my other videos. The link is in the description.”

That’s sending them back to a step that they needed to complete before the video that they’re watching.

Again, towards the end of the video,  you could say, “Hey, now that you have learned x, y, z, check out the link in the description to a video that’s going to walk you through how to do this step by step.”

Most importantly, this gives you a perfect playlist strategy. Because you can actually rank your playlist.

And you’ll find that you’ll be able to get people to binge-watch your content because they’re going to want to start at one of those steps on the ladder. And then they’re just going to keep watching you because they know you’ve already been helpful. Of course, all this always requires that the content itself is of high quality.

The fourth promotion strategy is collaborations. This is a time-consuming one. You have to look for channels that are around the same audience size as you- and represent an audience that you want to connect with.

It’s about finding someone who is also a good fit for your brand identity and values- contacting them- and doing some collaboration in the form of live videos or planned content.

The final advertising and promoting strategy we have for this article is remarketing. This is going back to leveraging the power of YouTube advertising.

Once you connect Google Ads to your YouTube channel, you can go ahead and serve ads to people who’ve already seen your content.

Essentially you tell Google, “Hey, anyone who’s watched these videos, I want you to show them my ad.” And so this way you can actually cut your ad cost because you’re not trying to advertise to everybody and you can make sure that you’re advertising your channel trailer only to people who’ve already engaged with your content.

They’ll be much more likely to hit that subscribe button on seeing your ad.

I hope you found this article to Promote a YouTube Channel informative and actionable. Comment below, if you have any questions.

Almost there! Just fill out this form to get your free WEB3 Digital Marketing Consultation.

🔒We hate SPAM and promise to keep your ID safe.

Register now for the free Webinar.

Register now for the free Webinar.

Almost there! Just fill out this form to get your Facebook ads setup for free.

🔒We hate SPAM and promise to keep your ID safe.

Almost done! Get your eBook from WebKow on the 12 rules of digital marketing instantly.

Fill the form below: